Sean: Hello, and welcome to “Geek, Dweeb, or Spazz,” where the most popular kids at school ask questions of our loser guests to determine who is a geek, dweeb, or spazz. [chuckles] Okay, now let’s meet our cool panelists. [walks over to panelsists’ podiums] Billy Westman. Billy, you’re the captain of the Scarsdale High School lacross team, and you sit at the best table in the lunch room.

Billy: Sean, wherever I sit is the best table.

Sean: [chuckles] Okay. And to your left is Serena Williams. Serena, you’re copied by every white girl in your school who wants to walk, talk, and dress just like you. Also, you’re dating a college guy.

Sean: All right, that’s great. All right, panelists, are you ready to play “Geek, Dweeb, or Spazz?”

Eric: My perfect Friday night? Well, I could head to the mall and catch a movie. PG, of course. Or I could stay at home and play “Tetris” with my parents.

Mark: Okay, Eric, what would you say if I asked you to borrow your dad’s car to go to a party.

Eric: Will there be drinking at said party?

Mark: Sean, I got this one. This guy’s a dweeb.

Serena: Thanks, Sean. Stevie, let’s say as a goof, right, I agreed to go out with you. What would we do on our date?

Stevie: Oh! That would be sweet! You could go out with me and my cousin to the school soccer game. Then we could all pile in my Sirocco, and then we’ll get some pizza, and then we could slide on my Slip ‘N Slide all night. It’s gonna be sweet!

Sean: No, I’m sorry Mark. “Homo” is not one of the categories.

Billy: Sean, he acts like a geek, but I gotta go with my gut. He’s a spazz!

Stevie: Hey, Serena! Pick you up at seven! It’s gonna be sweet!

Serena: Sure, Stevie. I’ll meet you in front of the Robert Taylor Housing Project. Building C. I may be a few hours late, so wait for me.

Sean: And make sure you wear that shirt. [chuckles]

Doreen: Can I say hello to my best friend Shirley Vega, please?

Sean: Hmmm…let me think. No! [chuckles] [Doreen exits in a huff]

Sean: Okay. All right, now it’s time for our final round where everyone at home can play along. Our last guest just transferred to my high school from a school in Hayward, California. Please welcome Nick Russell!

Billy: Do you play any sports?

Billy: Why? ‘Cause your mommy won’t let you, or do you just suck.

Nick: No, I busted my leg in a motorcycle accident, trying to get away from the state police.

Nick: The answer is d) I would kick your ass for asking me, and then I’d go to your house and beat up your old man.

Nick: What did you say to me?!

Mark: [with quivering voice] Nothing! I said, “No more questions.” I swear to God, just leave me alone.

Serena: [timidly] Uh, um… Would you go out with me, Nick?

Nick: [scoffs] Maybe as a goof.

Sean: Anybody? Anybody? Seems like our panelists are stumped. [Nick smiles smugly] Maybe this yearbook picture from Nick’s old high school back in California will help. [Nick looks around nervously] Let’s take a look.

[dissolve to photograph of Nick, dressed as a stereotypical geek, with thick glasses and a vest, holding either a comic book or an RPG guidbook, with title: “Dungeons And Dragons Club]

Sean: Yes, that’s right. At his last high school, Nick was the treasurer of the Dungeons and Dragons club.

Sean: Royal geek is correct! [flashing title: “ROYAL GEEK”] Serena, we also would have accepted “total geek” or “your highness, king of the geeks.”

Nick: Thanks a lot. Now I’m gonna have to change schools again! [runs off]

Serena: [runs out from behind podium onto studio floor] Oh! So, what did I win?

Sean: Well, Serena, for one weekend you will have unlimited use of my stepdad’s cellular phone. Perfect for crank calls all over the world! 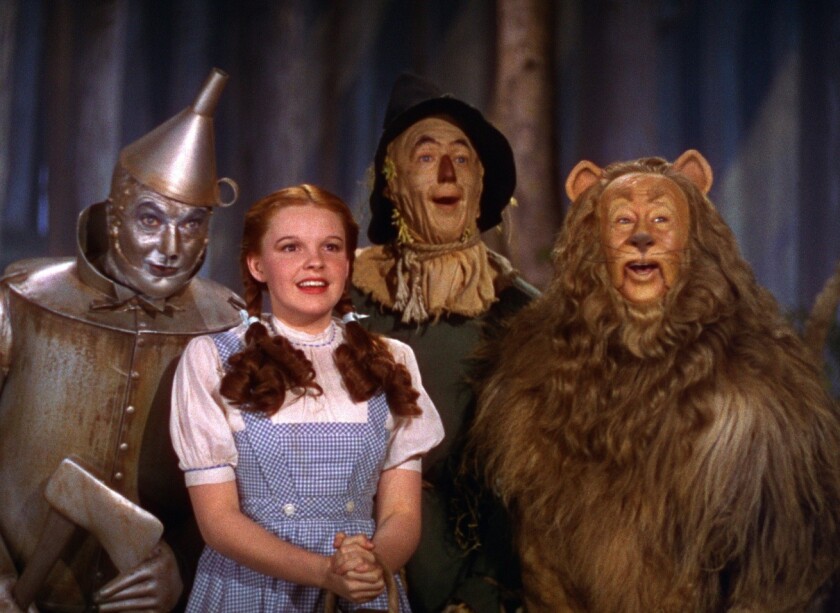 Sean: Absolutely. I don’t care, ’cause I hate him. [chuckles] Okay, all right. This is Sean Denny. See you next time on “Geek, Dweeb, or Spazz!”

Thanks to DavidK93 for this transcript! 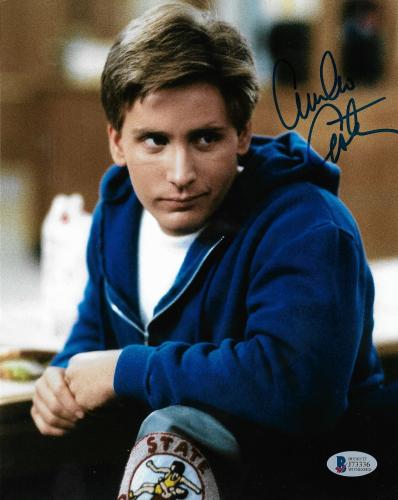