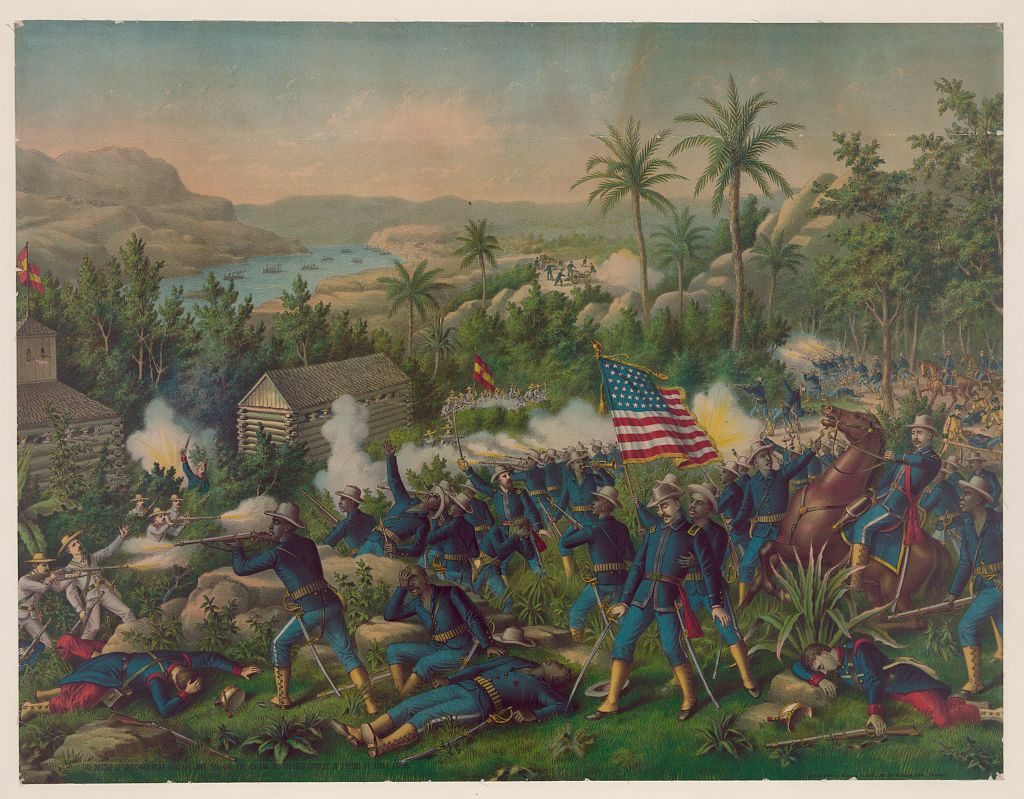 One of the most dashing men ever to wear the uniform, John Joseph 'Black Jack' Pershing was the most accomplished and celebrated American soldier of the early 20th century.

But to a young Douglas MacArthur entering West Point in 1899, the name John Pershing most likely elicited fear and loathing, not admiration. That summer MacArthur joined Company A, where stories about their recently departed tactical officer -- Pershing, known to the company as 'Lord God Almighty' -- had already become legendary. According to historian Geoffrey Perret, Pershing had been an avid practitioner of hazing as an upperclassman before graduating in 1886. When he returned as a 'tac' (in charge of cadet disclipine) in 1897, he took 'a perfectly ordinary group of cadets and made them hate him.. Pershing's methods amounted to a caricature of leadership and a living definition of the martinet.' Under different circumstances, however, the same iron will and force of personality would propel him to a remarkable career.
Born in a small town in Missouri, Pershing served in the cavalry out West after graduating from the Academy, and later received a law degree from the University of Nebraska. During the Spanish-American War, he distinguished himself commanding a black cavalry regiment at San Juan Hill before sailing to the Philippines in 1899. While there, his work in pacifying the fierce Moros on the island of Mindanao caught the eye of General Arthur MacArthur, the new military governor of the Philippines. Perret writes that by the time General MacArthur introduced his son Douglas to Pershing in 1903, the Captain 'was probably the best-known junior officer in the Army.' With the stories from Company A still fresh in his mind, Douglas was awestruck by Pershing, whose 'ramrod bearing, steely gaze and confidence-inspiring jaw created almost a caricature of nature's soldier.' Pershing also noticed the younger MacArthur, noting, 'I was favorably impressed by the manly, efficient appearance of the second lieutenant.' Their paths were destined to cross many more times.
After serving as military attache to Japan and observing the Russo-Japanese War, Pershing was elevated to brigadier general by President Roosevelt in 1906. As a provincial governor in the southern Philippines, he finished his campaign against the Moros, who by 1913 no longer presented a threat to American rule. In 1916, he gained notice leading a force of 5,000 American troops in pursuit of Pancho Villa and his Mexican rebels. When the Americans finally joined the war in Europe in 1917, Pershing's experience and charisma made him the logical choice to command the Allied Expeditionary Force.
First, Pershing had to build an army almost from scratch, organizing, training, and supplying an inexperienced force that eventually numbered two million. Then, he had to fight a war on two fronts: one against the Germans, the other against his Allies, who sought to fill their depleted ranks with his fresh troops. But after months of reinforcing the British and French, Pershing's Army started operating on its own in the summer of 1918, and played a decisive role in defeating the Germans that fall. Although MacArthur, who believed the only real soldiers were those at the front, resented the 'Chaumont' crowd at A.E.F. headquarters (which included Colonel George C. Marshall), Pershing's was a monumental achievement. What MacArthur failed to realize -- but thankfully Pershing did not -- was that this was a new type of war, the first fully mechanized global war in history, and it required a new kind of soldier.
Pershing rightfully emerged as the most celebrated American hero of the war. Congress honored him by creating a new title, General of the Armies, and he served as Chief of Staff from 1921 to 1926. His reputation was so great that long after his retirement, as the next great war approached, President Roosevelt named George Marshall Chief of Staff largely based on Pershing's suggestion. Given Marshall's sterling performance, this surely counts as one more great contribution by one of America's finest soldiers.

Although the original iPhone was released in June 2007, the history of iPhones goes deeper in time. The iPhone has taken revolutionary strides since 2007 with several versions including 3, 4 and 4s already gone obsolete. Do you really win money on xtreme slots. Currently, iPhone5 with three versions of the handset is the latest iPhone avatar. While Apple primarily targeted creating a single iPhone, it deviated from its goal with the creation of CDMA version of the iPhone4. 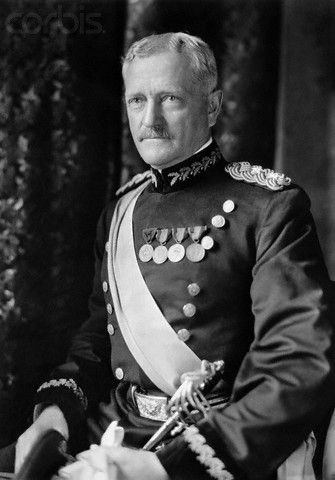